That’s something that David Hussman said to me a few years ago. He loved jamming with people on new ideas, and I had the honor of being in a number of those conversations with him over the years. It was then that I would observe him being in his element. He would be jamming on new ideas, being most of the time peaceful, chill, and groovy — living up to his nickname, “The Dude”. 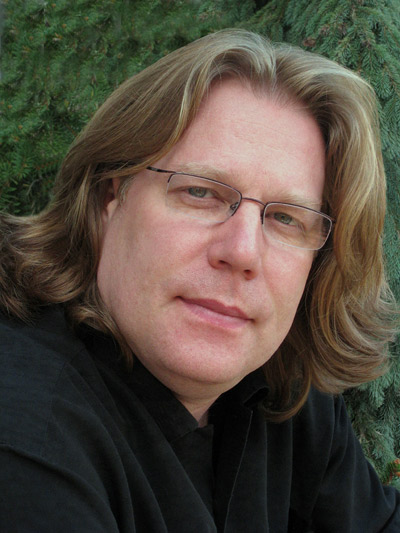 I was lucky to meet David several years back when we invited him to speak at Intel’s internal Agile and Lean development conference. This was far before I understood his persona, but he came highly recommended as somebody who could offer us a new perspective on how we could do Agile better. I was a director of engineering at the time, and I remember thinking how it could be interesting to bring in a former heavy metal rock star turned Agile coach. It could create some interesting dynamics.

I am glad we made that choice. I still remember our first face-to-face meeting. I had no clue that he really did sound like Jeff Bridges’ character from The Big Lebowski, but there he stood in REI hiking pants apologizing for his “business-campy” look. I let out a laugh. He then told us that “The Dude” was not a self-appointed nickname, that his daughter and her friend started calling him that behind his back. But, like the movie, the nickname fit, so he began to go by it. I guess you can say, The Dude abides.

The event went well, and David decided to stay and observe how our team worked together. I remember him sitting back with a smile on his face, and when I called him out on why the smile he responded, “I really like the team’s vibe, man.” The whole team just got a bolt of energy. As coaches, we are typically giving energy to others, and it felt great to get that back from somebody else. The conference, combined with the several hours we spent with David, was our first jam session and the start of an ongoing friendship with a number of us.

Flashing forward many years later, I want to bring this back around to his “great minds” comment to me. 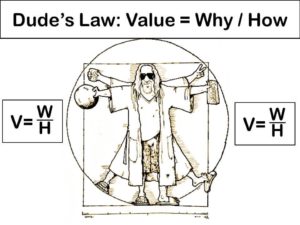 I realized that at his core David was a great advocate for people. Unlike others in our industry, he really did not seem to be trying to build his brand higher than others. In fact, he seemed to be more focused on helping to build up others by getting them speaking gigs and other work. He also bought a building with an old rocker cave in the basement — DevJam Studios. Here, he hosted local Agile community events and gave a place to help people find a voice. All of this was about bringing together great minds to jam on Agile and other topics like NonBan: “the least amount of process with the most real and measurable value.” Great times and a great person.

David left a number of us with great memories, concepts, and an overall cool way to live our lives. He also showed us something else over his last year. He called it dying right by loving and focusing on what really matters. I watched him via Facebook spending time with his family Andrien, Sage, and Amalie, traveling and enjoying the time he had left. He also made time for all of us in the Agile community. “Hang time Sunday?” he posted to me the weekend prior to Agile2018. Unfortunately he was unable to make it, but all the way up to the end he was making time for all of us.

Thank you, Dude! Thank you for everything. 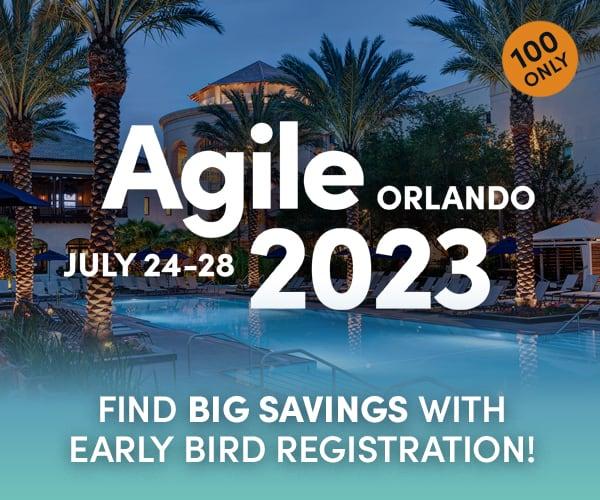