In the past few years, Cisco, Coca-Cola, GE, IBM, MasterCard and other large companies have begun to launch “internal startups” — teams of employees who are sheltered from corporate rules and bureaucracy — to stimulate entrepreneurship and creativity, and infuse agility.

I spoke recently with the leader of a business that existed — for a while — as an internal startup within a large corporation.

The thinking was that employees within this quasi-startup would be free to focus on their goals. Team spirit and collaboration would replace hierarchy. Innovation, risk-taking, and learning from failure would flourish. Time formerly spent on meetings and emails with other corporate groups would be spent focusing on the customer.

All those good things came true, as long as the team was left alone.

Before too long, however, someone at headquarters got the idea that the group would be more efficient if brought into the corporate fold.

The team was moved from a remote location to headquarters.

The business leader, who had been sitting side-by-side with his team, trading ideas multiple times per day, moved to the “executive floor,” where he could be closer to other executive leaders.

His employees stopped calling him AJ, and started calling him Mr. Johnson. He traded his jeans and polo shirt for a suit, in keeping with headquarters attire.

The easy efficiency with which he had formerly conversed with employees ended. Instead of walking to his desk to ask a question or offer an idea, they worked through his assistant to schedule a meeting or conference call with him. His schedule rapidly filled with meetings with executive peers, so subordinates often had to wait two weeks to speak with him. Five minute conversations became thirty minute appointments.

Relationships with suppliers changed, as well. When the team operated autonomously, suppliers were treated as partners. They were paid fairly, and they jumped through hoops to help. After being absorbed into the corporate structure, the team had to hand procurement over to specialists, who forced suppliers through an arduous bidding process. The best suppliers opted out, and the suppliers who remained existed on razor thin margins, that left no room for innovation.

When autonomous, the team had achieved remarkable sales growth, driven by an extraordinary level of energy, esprit de corps and commitment to customer satisfaction. Once the team was absorbed into the corporate office, however, things slowed down, and sales growth stalled (perhaps predictably, this lower level of sales growth was accepted without protest from above–in the corporate climate, as long as sales were incrementally better than the prior year, all was well).

The former attitude of “let’s do something amazing together” shifted to “let’s keep our heads down and stay out of trouble.”

If you are a leader in a large company, and you want to increase speed and agility, consider forming an internal start-up.

THEN LEAVE THEM ALONE

Amanda Setili is managing partner of Setili & Associates, the strategy consulting firm. She has advised organizations in industries as diverse as consumer and industrial products, financial services, technology, non-profit, and retail. Her work has taken her throughout North America, Europe and Asia. 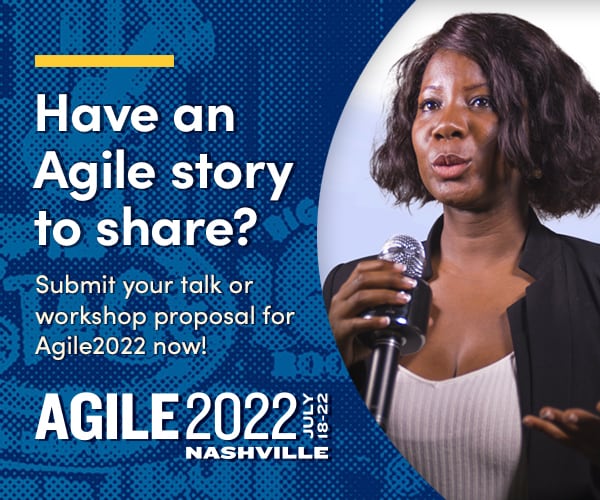