In the almost-20 years since “A Manifesto for Agile Software Development” was written and the 15 or more years before that during which some pre-Agilists were laying the groundwork, Agile has always been a community. A community of people who have experimented, explored, shared, and – one way or another – changed the world in which they live and work.

Luminaries have made a difference to our world of Agile.

And the Luminaries track?

Some years back Mitch Lacey had the idea to add something new to the Agile20xx conference (hmm – does that make Mitch a Luminary?): a track devoted to bringing in those people who had made a difference, who came to be referred to as “Stalwarts”, and giving members of this community a chance to just chat with them. In front of a lot of people.

This year at Agile2020, those people are being called Luminaries because we’re shifting our attention from “they’ve been around a long time” (“a loyal, reliable, and hardworking supporter or participant in an organization or team”) to “they’ve made some significant difference” (“a person who inspires or influences others, especially one prominent in a particular sphere”).

Let’s take a look at these folks (in alphabetical order): 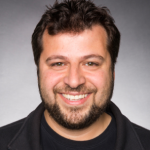 Ahmed did his Ph.D. work on Agile, focusing on how to effectively implement Agile in an imperfect world (which led to the book he co-authored “Becoming Agile:… in an Imperfect World”). He is a former Agile20xx conference chair, co-founder of ICAgile, and remains active in pursuing change and excellence. 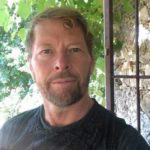 Dr. Alistair Cockburn, co-author of the Agile Manifesto, was voted into the “150 All-time IT Heroes” in 2007. Author of the award winning books “Agile Software Development: The Cooperative Game” and “Writing Effective Use Cases”, he is an expert on organizational psychology, project management, Agile methodologies, requirements gathering, and object-oriented design. His current focus is on the Heart of Agile. 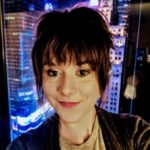 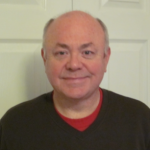 Chet Hendrickson has been involved with Agile Software Development since 1996 when as a member of Chrysler’s C3 project he helped develop Extreme Programming. In 2000, Ron Jeffries, Ann Anderson, and Chet wrote Extreme Programming Installed. Since 2002, Chet has been an independent consultant, coach, and trainer. Chet and Ron Jeffries often work together and are popular conference speakers, bringing an interesting mix of humor and deep knowledge, and the odd cat picture. 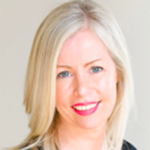 Gabrielle Benefield is an early Agile and Lean advocate, using it take startups public and transform enterprises. Now that Agile has crossed the chasm and doesn’t need her help, she is focusing on the things that really annoy her. Bad products that are difficult to use, organizations that lack alignment, and legal contracts that you can’t understand. She is the founder of Mobius, a navigator and outcome accelerator, using it for social innovation in war zones to innovation at Google and Red Hat. 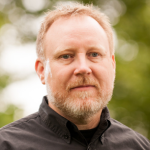 While Jeff might be best known for his work on Story Mapping (and the book “User Story Mapping”) he describes himself as ‘Glube: A friend of mine used this made-up word combining “glue” and “lube.” And, that’s what I do. I help keep all these practices glued together in one holistic approach, and help keep them each spinning and interacting smoothly.’ Jeff has a long, involved history in product design. He has designed and developed software for the past 20 years on a wide variety of projects. Jeff has focused on Agile approaches since working on an early Extreme Programming team in 2000. In particular, he has specialized in the application of user-centered design techniques to improve Agile requirements, planning, and products. 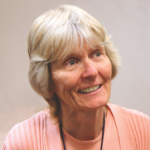 Linda is in a special category. She has been known to talk on topics as diverse as Change (“Fearless Change”) and the mating habits of bonobos. She seems to be interested in people and their brains. She informs, educates, and entertains in a single breath, engaging the minds and hearts of each audience. It’s hard to categorize her. I’ll just say that if you haven’t had the chance to be in a room with her and have a conversation with her, you should do it this time! 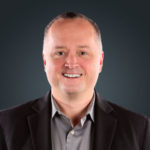 Mike is the co-founder and CEO of LeadingAgile, based in Atlanta, Georgia. He has led that team from a small group of 4 – 6 people around a table at an Agile20xx conference in a Gaylord hotel to one of the best-known and most successful consultancies in our community. Among his credentials, Mike co-created the DSDM certification while serving on the board of APLN and was part of the core team that created the PMI-ACP certification, and is a HUGE music fan and occasional performer. 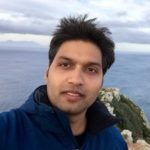 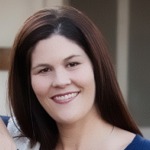 Beginning in 2007 or 2008, Tricia emerged in the Agile community and at the Agile20xx conferences as someone making a difference. She has direct success both as a leader within organizations as well as a consultant and trainer making a difference at multiple organizations. Tricia is a former Agile20xx Program and Conference Chair, current Agile Alliance Board Member, and an informative, entertaining, and engaging speaker. I never know whether she’s going to make people cry or laugh. Or both.

I've been doing software-related work for four decades. During that time I've filled just about every role in a software/IT organization including owning and running my own company. In the 21st Century, I've embraced Agile Software Development in all of its flavors. I spend my time as an Enterprise Agile Coach / Enterprise Business Agility Strategist, guiding organizations and teams to greater effectiveness.