This week, I had Vanesa Tejada in our Agile Alliance series of interviews with Latin American Agile Luminaries.

Vanesa is originally from Madrid, Spain but moved to Chile a couple of years ago to lead and Agile transformation for LATAM Airlines. Before moving to Chile, Vanesa has been a long time active contributor in the Agile Spain community.

Her current role of Head of Product Delivery put her in a unique position to influence LATAM Airlines top executives, along with having a transversal view of different departments and teams. One of the key factors she identified when leading a large transformation is that executives need to have a clear purpose that aims to solve existing problems — without that purpose and commitment, the whole effort would fail.

She also emphasized that having a transformation team, instead of just one enthusiast, is essential. This team will have the challenge to trigger the transformation and, more importantly, create a continuous improvement culture that the whole organization would live and breathe all the time.

Vanesa observed that Agile principles also have to scale but remain firm as they’ll be the foundation around which people will experiment with practices, processes, and tools. Constantly learning from customers, effective product development, and collaboration were three principles that LATAM Airlines already had built-in in their DNA — connecting those principles with Agile was not too far stretched and greatly contributed to created alignment.

Vanesa pointed out that management positions that were created for helping teams to coordinate their work would need to be de-escalated, as teams will become more autonomous and will coordinate on their own. Management in her view is more for enabling teams’ work without directly managing them. Furthermore, existing structures that delay time to market for products would need to be de-escalated.

She also commented that in LATAM Airlines, instead of firing employees it worked better to reassign them to positions where they could better contribute. A previous step for this has been to clarify roles with employees, so they can have more insight about where they could do more for the organization. Retraining employees has also been a key component of this effort.

LATAM Airlines realized that its internal complexity greatly impacted product development and services — that solving a problem was actually easier but became complex because of bureaucracy, the company’s size, and processes. That was one of the key drivers for executives to get interested into Agile, Vanesa said.

Vanesa also observed that the key performance indicators of LATAM Airlines are showing good progress and that is building more and more credibility for the Agile transformation. She also noticed that a change in vocabulary also occurred as Agile terminology and concepts are being used across the board.

Lastly, Vanesa offered three pieces of advice when someone wants to tackle an Agile transformation at large scale: 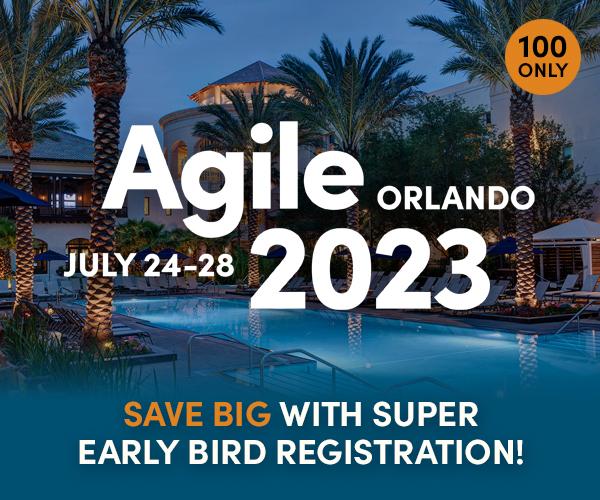