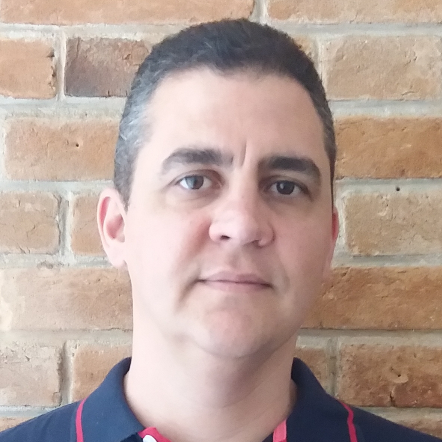 Fernando Rodrigues de Sá held his Bachelor Degree, as an Officer Pilot, from the Brazilian Air Force Academy (AFA) in 1999. He obtained his Specialization Course in Free Software Project Management (Lato Sensu) from University of Southern Santa Catarina (UNISUL), in 2010. He obtained his Specialization Course in Electromagnetic Environment Analysis (Lato Sensu), in 2010, and his Master of Science, in 2016, from the Brazilian Aeronautics Institute of Technology (ITA). Currently, he is a Doctor of Science Student at ITA and works at the Aeronautics Computing Center of São José dos Campos (CCA-SJ) in the Project Management Office (PMO), supervising the development of Software Systems and a Low Cost Flight Simulator.