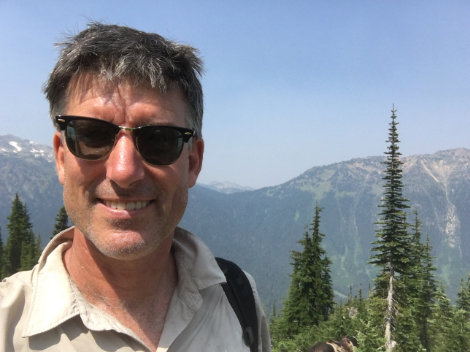 If you remember Fortran, PDP-11s, and TTL then you've been in the industry as long as I have. Spent 20 years developing telephone switches, and railway signaling systems. Somewhere in the 1990s I crossed over to the dark side became an engineering manager and then a consultant....old engineers never die, they just become consultants. Humour aside, I became a consultant because I realized late in my career it did not matter how amazing my individual engineers were, if we did not know how to work together then we were completely hooped. I have seen too many groups of brilliant engineers fail simply because they could not work as a team to solve problems. This is when I became intently interested how people work together. By the way, non of this is new, coal miners in the 1930s knew about this long before we got all excited about it.

The Sun Never Sets on the Problem Solving Workshop

The Sun Never Sets on the Problem-Solving Workshop

Bias From The Bottom: A Different Way to Bootup a SAFe Train

The Flow of the Agile Business Analyst