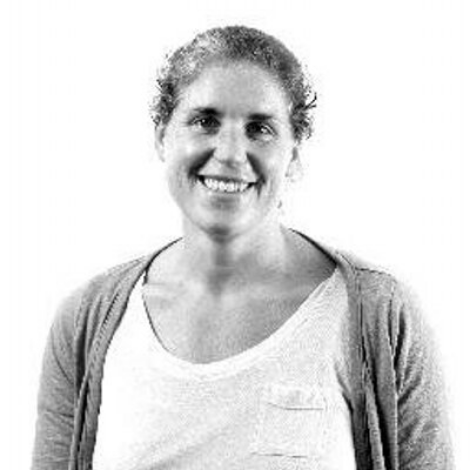 Emma comes with a degree in Computer Science many moons ago and chose to work as a test engineer, starting out as a compiler tester in the semi conductor chip industry. During this time she became familiar with both hardware and software and used many languages to develop and enhance automated testing against a suite of tools and enable developers to be able to initiate their own builds and determine the status of these and allow them to investigate build issues early. This good grounding in the development lifecycle and the varied development activities form what is now called DevOps, develop build and test through to release was invaluable to the rest of her career. She has continued this career path under different job titles and in different methodologies and varied languages but always believing that it is important to consider the whole cycle from conception through to value delivery, support and maintenance. This led to a feeling of affinity with agile and she now works as an agile coach. She has been actively involved in training and coaching internally throughout her career but stepped out of her comfort zone to reach a wider audience within the community. Being part of the BBST training team, speaking at conferences and running workshops and continually learning.

Agile2020 and the Emerging Economies Initiative

Submissions are now open for Agile2020

“Does my bum look big in this?” Learn to inform constructively.