Italy is where it all began!

“Carnevale” most likely derives from the Latin ‘carnem levare’, which translates “to remove meat”. Over many centuries it became “Carne, Vale”! (“Goodbye, meat!”).

Historians disagree on the exact date and even location for the first Carnevale. The Catholic origins of the tradition can be traced as far back as the 11th or 12th centuries, but these revels didn’t just appear from nowhere. Carnivale’s roots long pre-date Christianity. Carnivale tradition calls back to ancient Mediterranean practices looking forward to the coming Spring, new life and rebirth. 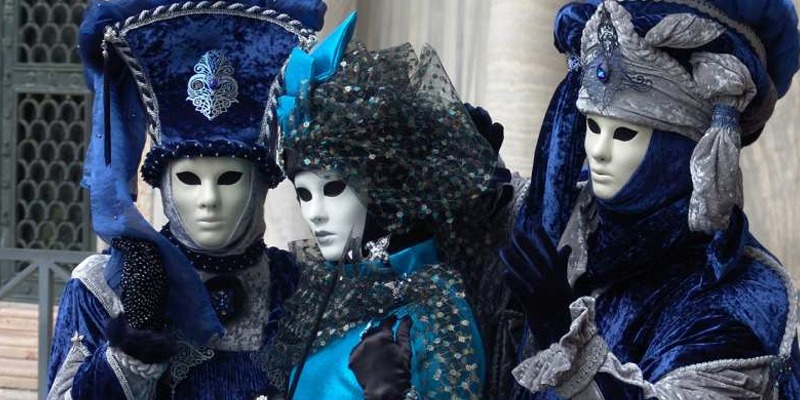 Instead of imposing something new, it’s often easier to incorporate existing practices into newer forms. The Carnivale made something new instead of simply stomping out the old.

The most famous of all the Carnevale celebrations in Italy take place in the cities of Venice and Viareggio, but nearly every town has its own version of the Carnevale. Traditional costumes and masks can be found at all of them, but Carnivale practices themselves vary widely.

For hundreds of years, the peasants wore elaborate costumes during the time of revelry. That allowed them to walk among nobility. In costume they could safely lambast those in power, play tricks and practical jokes, and escape from the grind of daily life into a fantasy where anything is possible. 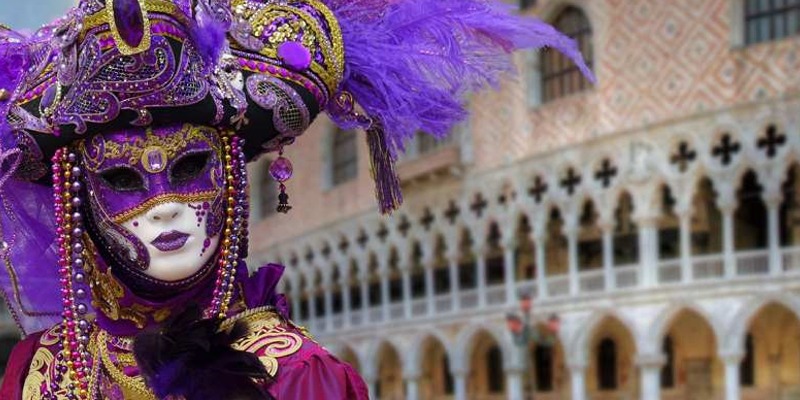 “A Carnevale ogni scherzo vale!” (“On Carnival day, anything goes!”)

At our #Agile20Reflect Agile Mardi Gras celebration (register now) we’re asking which workplace traditions (old and new) have been valuable enough to carry on through the years?  How have they evolved and transformed themselves over time? How do they appear differently in different locations, organizations, and teams?

How might anonymity protect those who need to say difficult things without repercussion? How do you help your teams to carve out time to celebrate, even when there is so much work to be done? 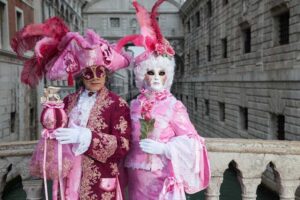 As always, we ask you to keep it fun by thinking of yourself and others and the agreements found in the Agile Alliance Code of Conduct.